The Tomes Cup is a pursuit race, which is different to normal yacht racing in that competitors are given staggered start times under RHKATI handicap, ie. the slowest boats start first and then the faster boats set off in pursuit, with the time delay between classes of boats being determined from their handicaps. If all boats are sailed equally well, they should (in theory) all finish at the same time.

There are three Harbour pursuit races held each year, namely the Lipton Trophy, the HKRNVR (Hong Kong Royal Naval Volunteer Reserves) Memorial Vase Pursuit Race and the Tomes Cup. These three events, together with the annual Around the Island Race held in November, create a series known as the “Top Dog Trophy Series” with the “Top Dog” crowned at the end of the season.

This trophy has an interesting history. It was presented to the Club in 1969 by Mr Alec Tomes whose father was one of the founders of Shewan Tomes & Co., a well-known local Hong Kong firm.

The Cup was presented in the memory of Mrs Dora Delano Forbes who was Mr Tomes' godmother and also an aunt of US President, Franklin Delano Roosevelt.

Originally, the Cup was donated by the Hong Kong Sugar Refiners in 1880 and was won on 1 April that year by Dora's husband, Mr William Howell Forbes sailing his boat Naomi. It then passed into the possession of the Forbes family whose family business of W.H. Russell and Company was a well-known Canton trading house founded in 1830 and subsequently found its way into the possession of the Tomes family. 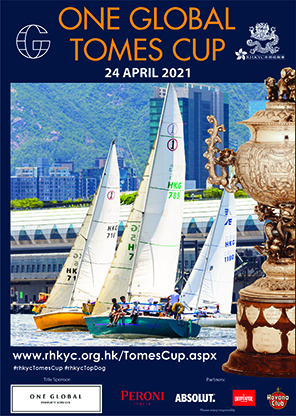 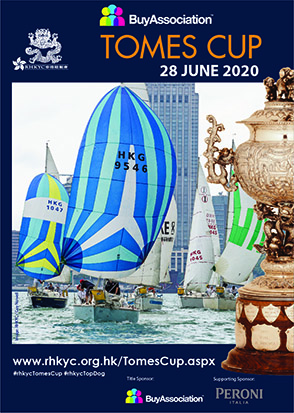 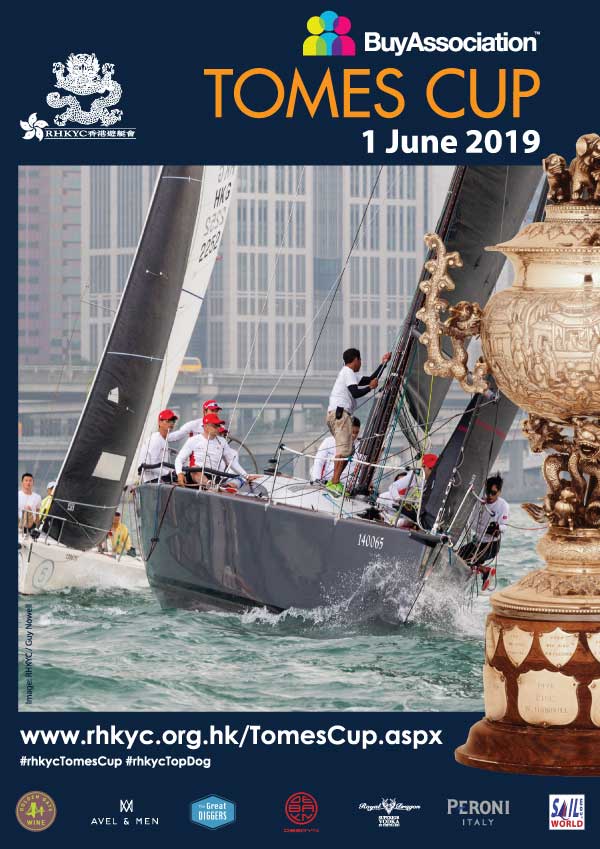 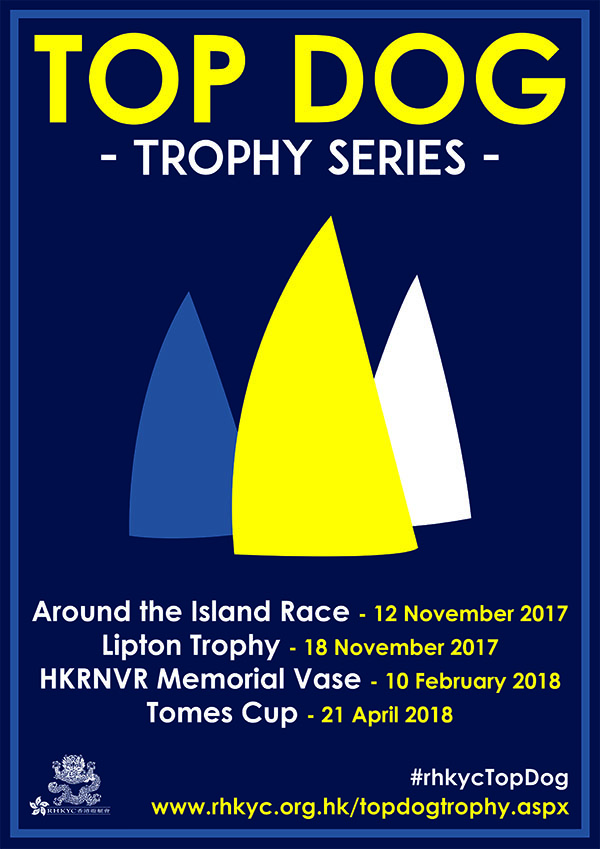 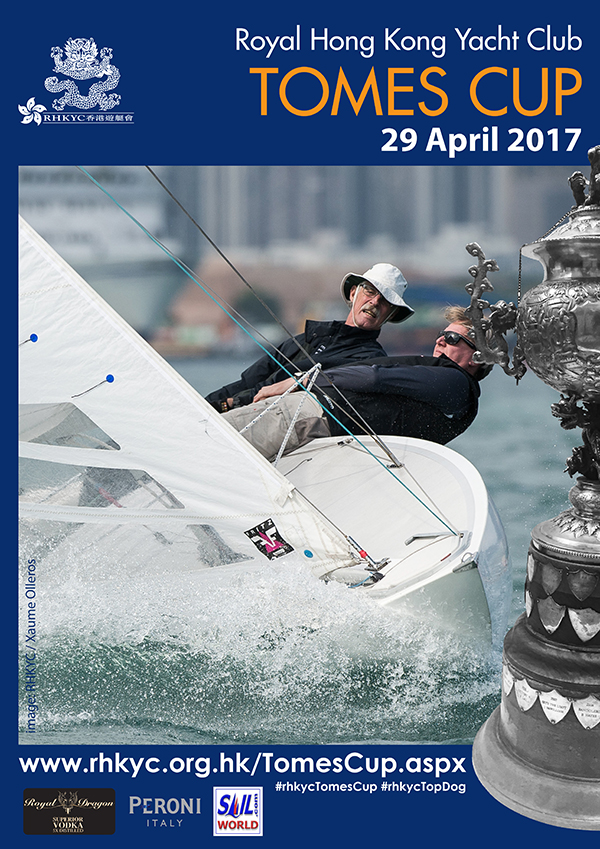